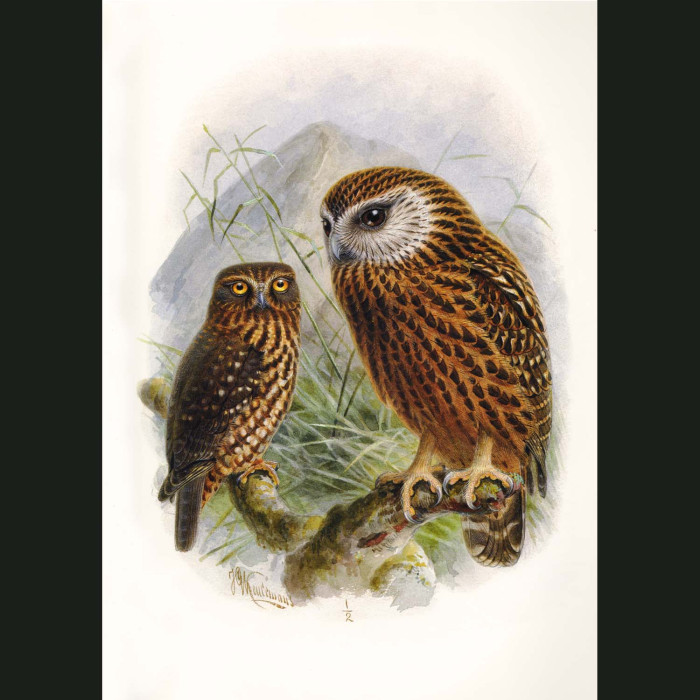 Morepork And Laughing Owl
US$20.00