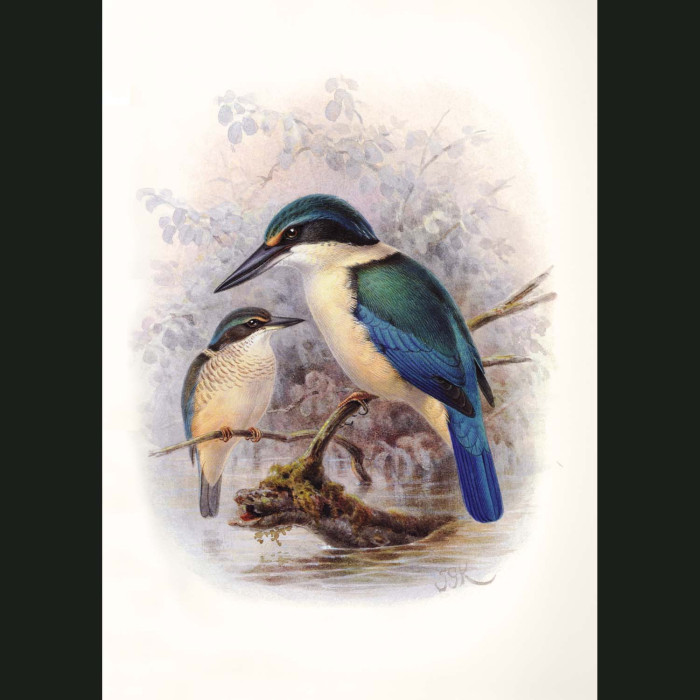 "The New-Zealand bird is very generally dispersed, being met with in all suitable localities. It frequents alike the sea-shore, the open country, forest-clearings, and the banks of fresh-water streams. It is, moreover, one of those birds that seem instinctively to resort to the habitations of man ; and instead of, like many other indigenous species, decreasing, it thrives and multiplies under the altered physical conditions resulting from the colonization of the country. It seeks out the new home of the settler, and becomes the familiar "companion of his solitude." During the wmter months especially, it resorts to cultivated grounds in quest of grubs and worms, which at this season constitute its principal food. In the early morn it may be seen perched on the fences, gateways, and out-buildings of the farmyard, sitting upright with contracted neck, looking stiff and rigid in the cold frosty air; and as the day advances, it enlivens the landscape by its darting flight, while it attracts notice by its shrill, quickly repeated call, which is not unlike the note of the European Kestrel. In the pairing-season this species becomes very noisy and lively, the mated birds chasing each other, in amorous play, from tree to tree or from post to post with loud unmusical cries, something like the syllables cree-cree-cree uttered in quick succession. " 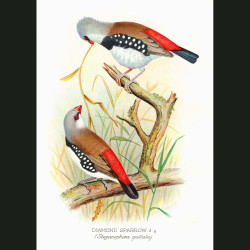 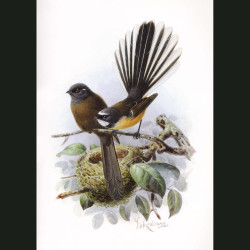