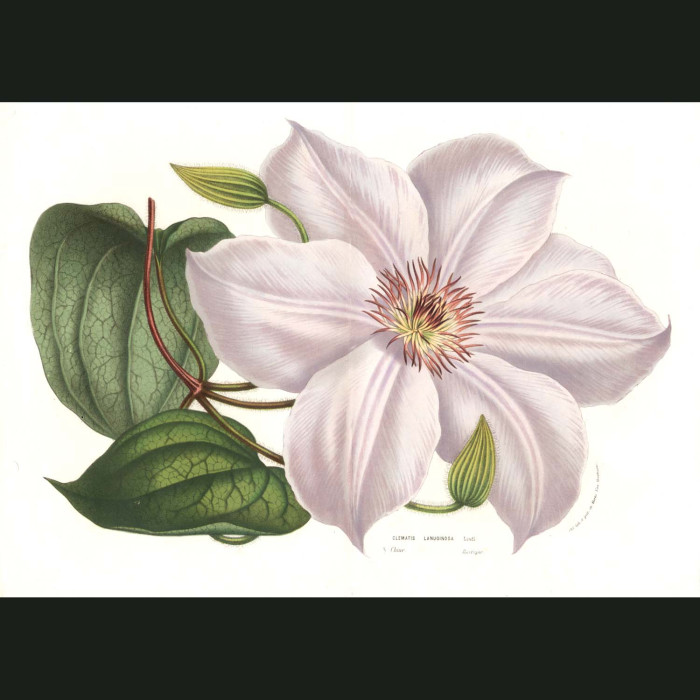 Features Clematis lanuginosa, prized by gardeners for their showy flowers. It is endemic to Zhejiang province in eastern China and was first discovered by the plant hunter Robert Fortune in 1850 who sent plants back to England. It was lost to cultivation at about the time of the first world war and thought to be extinct but was rediscovered growing in the same area in 2008. 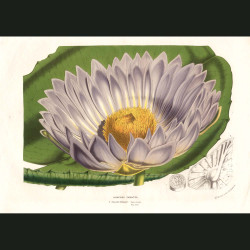 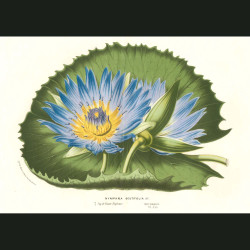 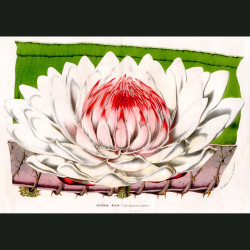 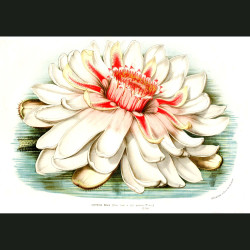 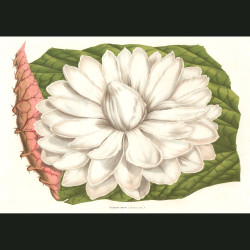 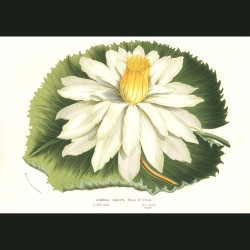 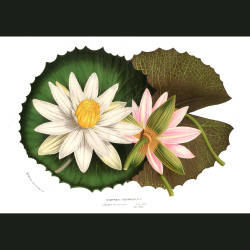 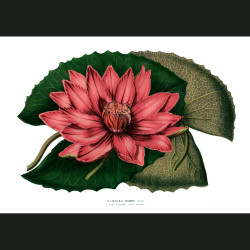 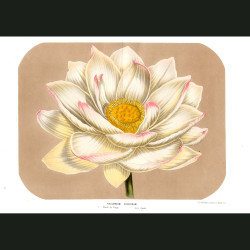