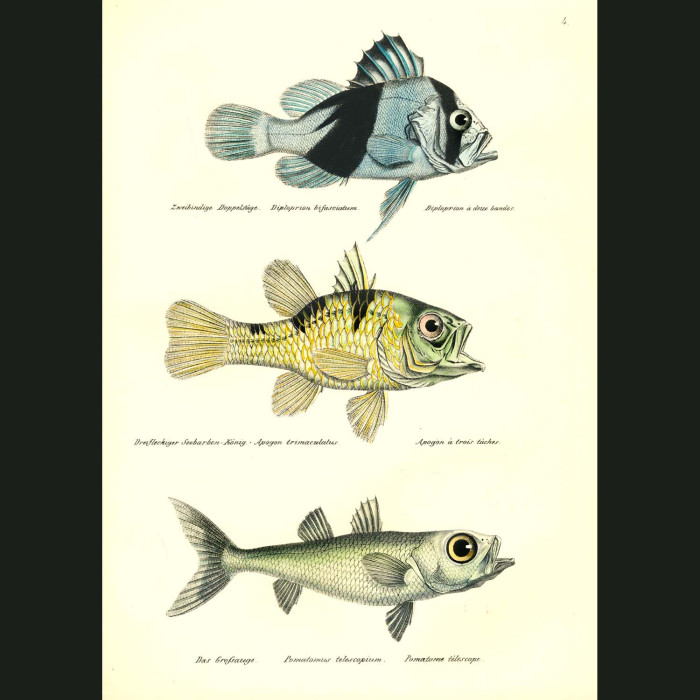 Schinz's portrayals of animals and fish were depicted in beautiful and scientifically accurate lithographs and were primarily for the use of biologists and the aristocracy, the latter being great patrons of the arts and sciences. 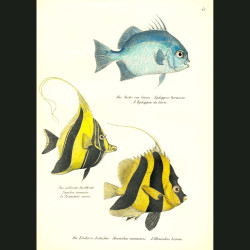 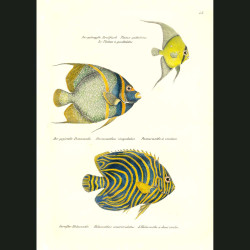 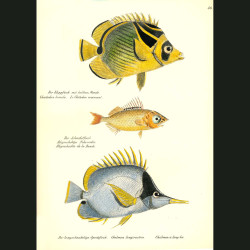 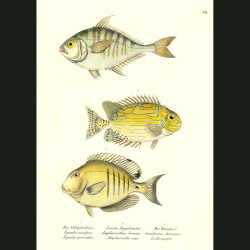 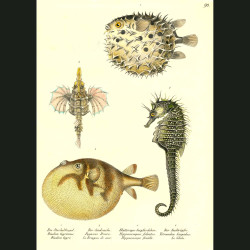 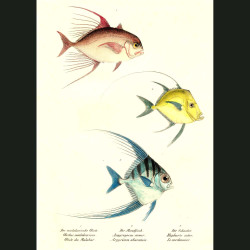 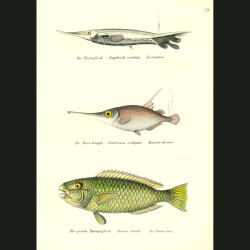 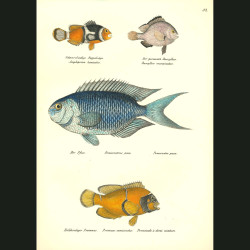 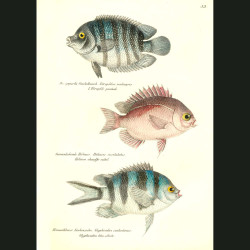 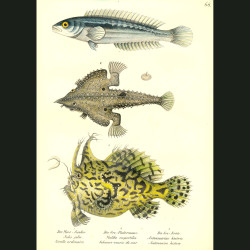