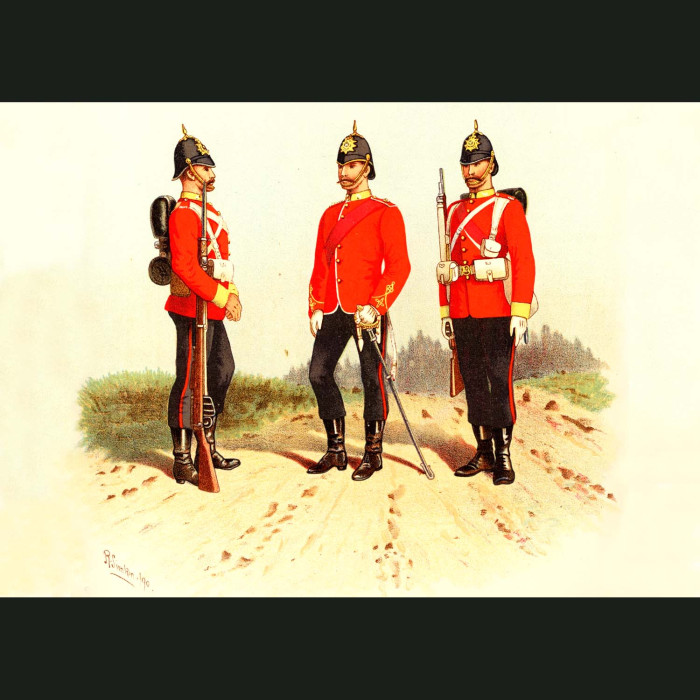 Features The Buffs, a British Army Unit.
The Buffs, or Royal East Kent Regiment, was an infantry regiment of the British Army until 1961. It had a history dating back to 1572 and was one of the oldest regiments in the British Army. It provided distinguished service over a period of almost four hundred years. 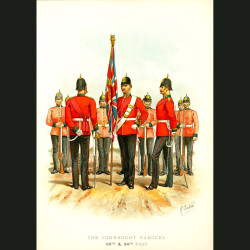 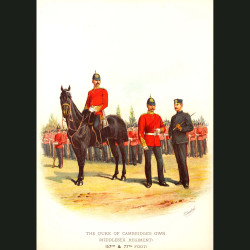 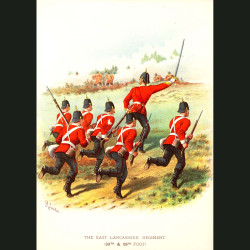 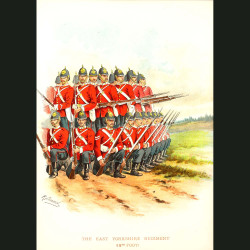 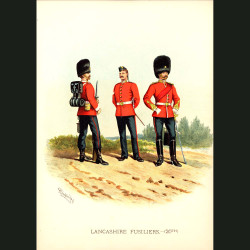 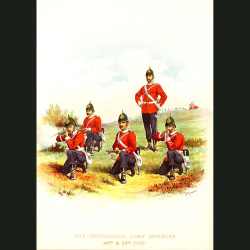 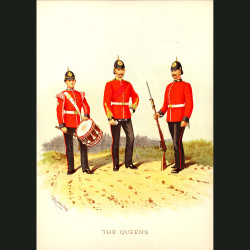 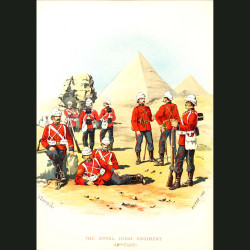 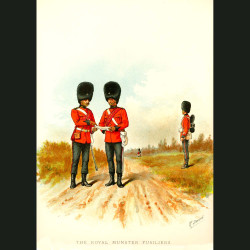 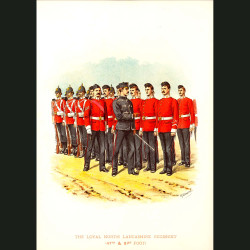