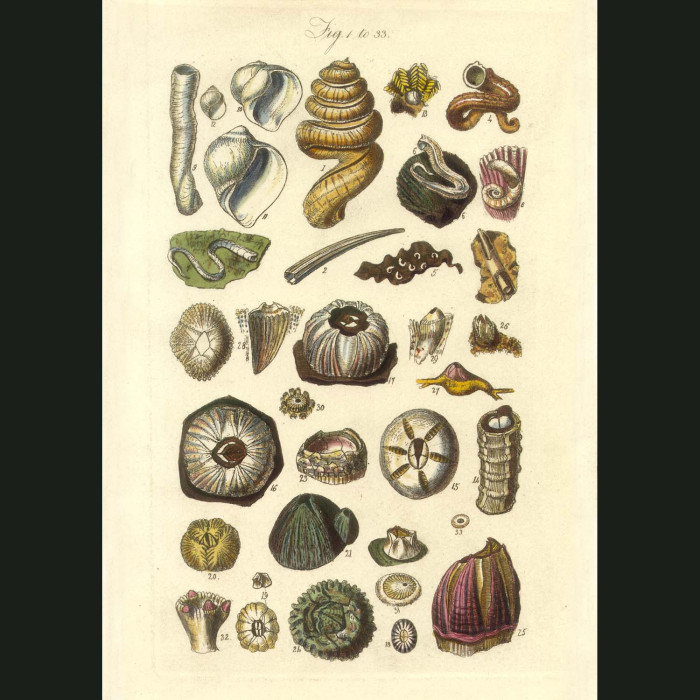 Featuresa collection of Barnacles and seashells. 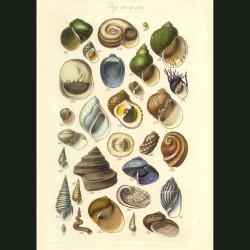 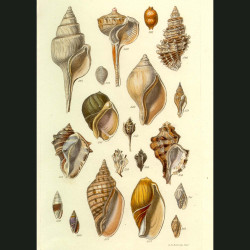 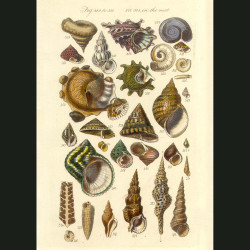