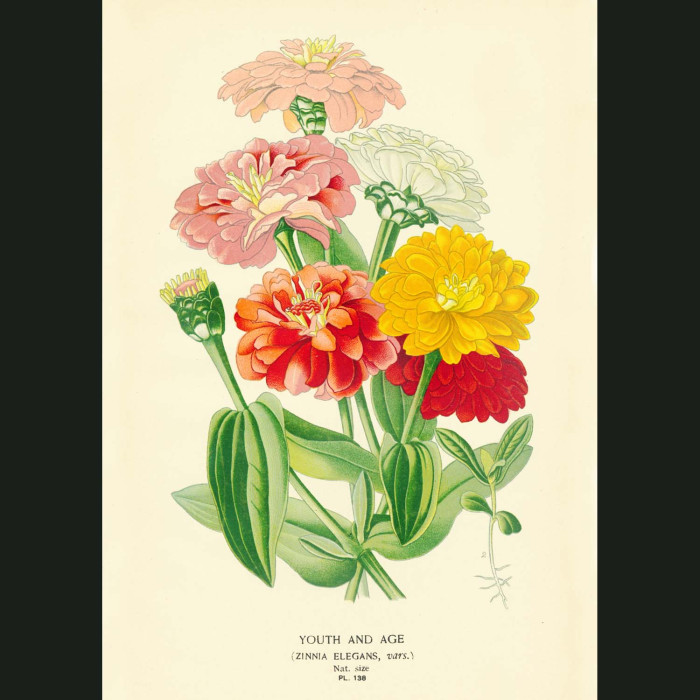 Vintage botanical art by Edward Step featuring Youth and Age (Zinnia elegans)
The species was collected in 1789 at Mexico, and formally described as Zinnia violacea by Cavanilles, a Spanish botanist, in 1791. The genus was named by Carl von Linné after the German botanist Johann Gottfried Zinn.
This is a fine art print of a lithograph made in the late 1800s by Step. 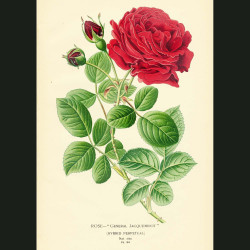 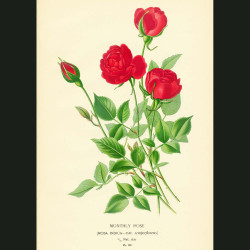 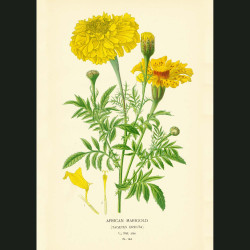 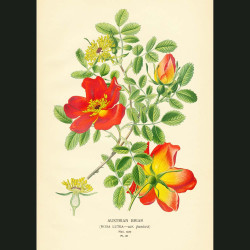 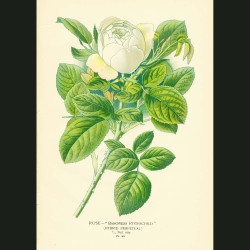 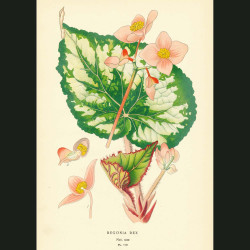 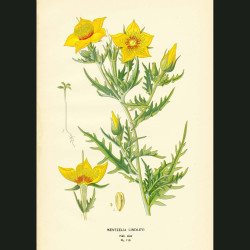 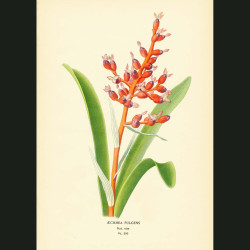 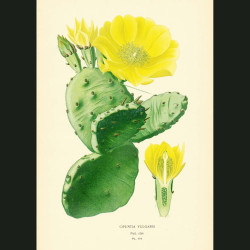 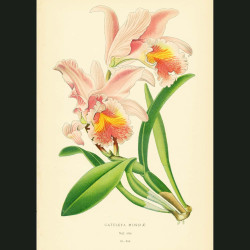